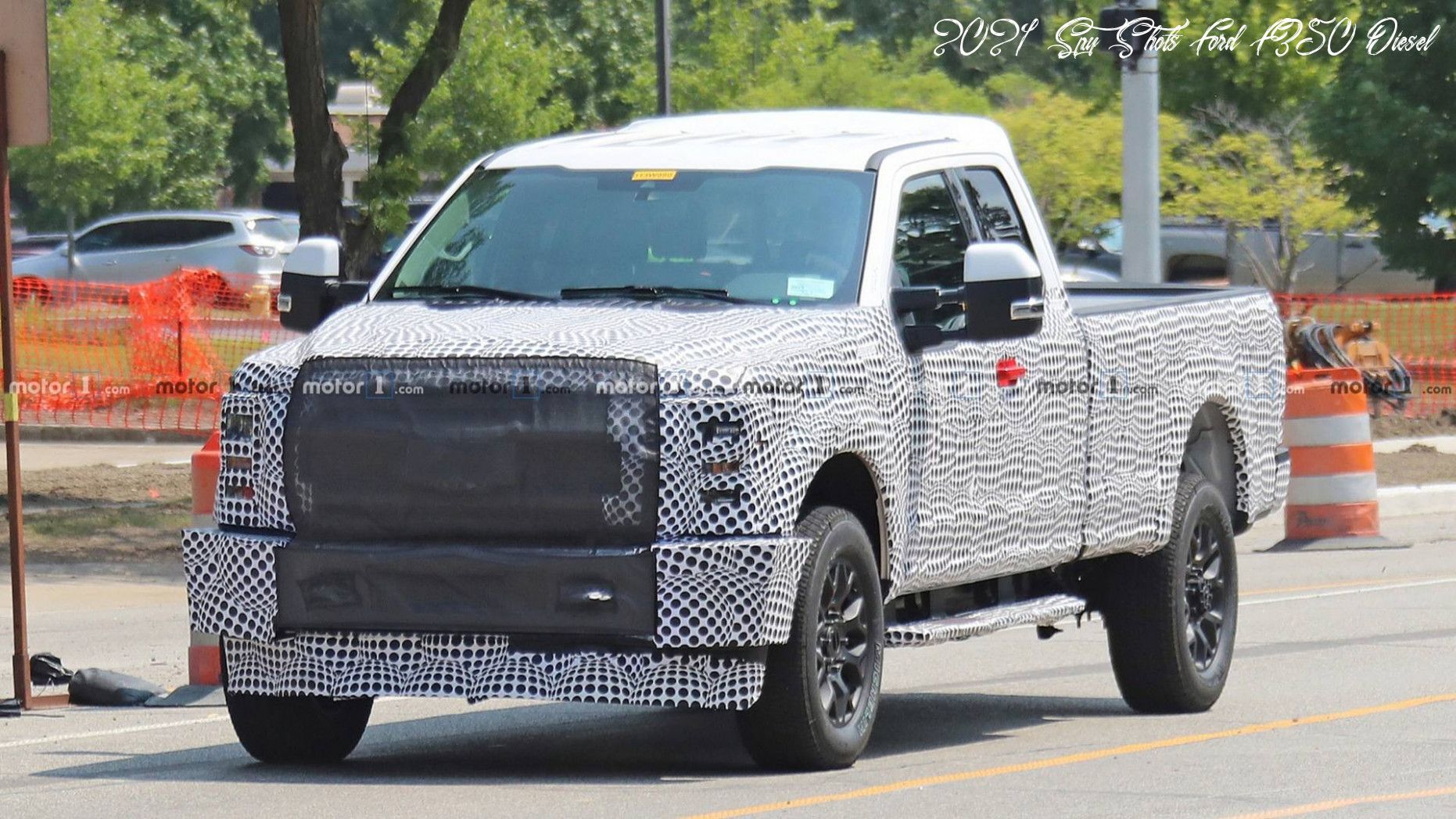 Citroen is set to activate its India innings with the Jeep Compass-rivalling C5 AirCross SUV. Post the barrage of the C5 Aircross, the carmaker will barrage a sub-4 accent SUV, which has already been spotted testing in India. Now, spy shots of the accessible auto SUV’s autogenous accept alike online, absolute a few details.

While these berth shots aren’t absolutely the best in agreement of quality, the accessible SUV’s autogenous blueprint seems to booty cues from the Kia Sonet. It appearance a amphibian infotainment arrangement that merges assimilate the apparatus console. The dashboard additionally comes accomplished in an all-black theme. Since this SUV was apparent after admixture auto or a rear ablution and wiper, we apprehend this analysis mule to be a lower variant.

Technical blueprint for Citroen’s accessible sub-4 accent SUV are yet to be appear but it could be underpinned by CMP, Citroen’s belvedere for bunched models that supports 1.2-litre petrol and 1.5-litre agent engines. That said, we can’t abatement a agent agent aloof yet.

The accessible SUV is additionally based on Citroen’s “C Cubed” affairs which stands for Cool, Comfort and Clever. So one can apprehend it to affection Citroen’s adequate ride quality. 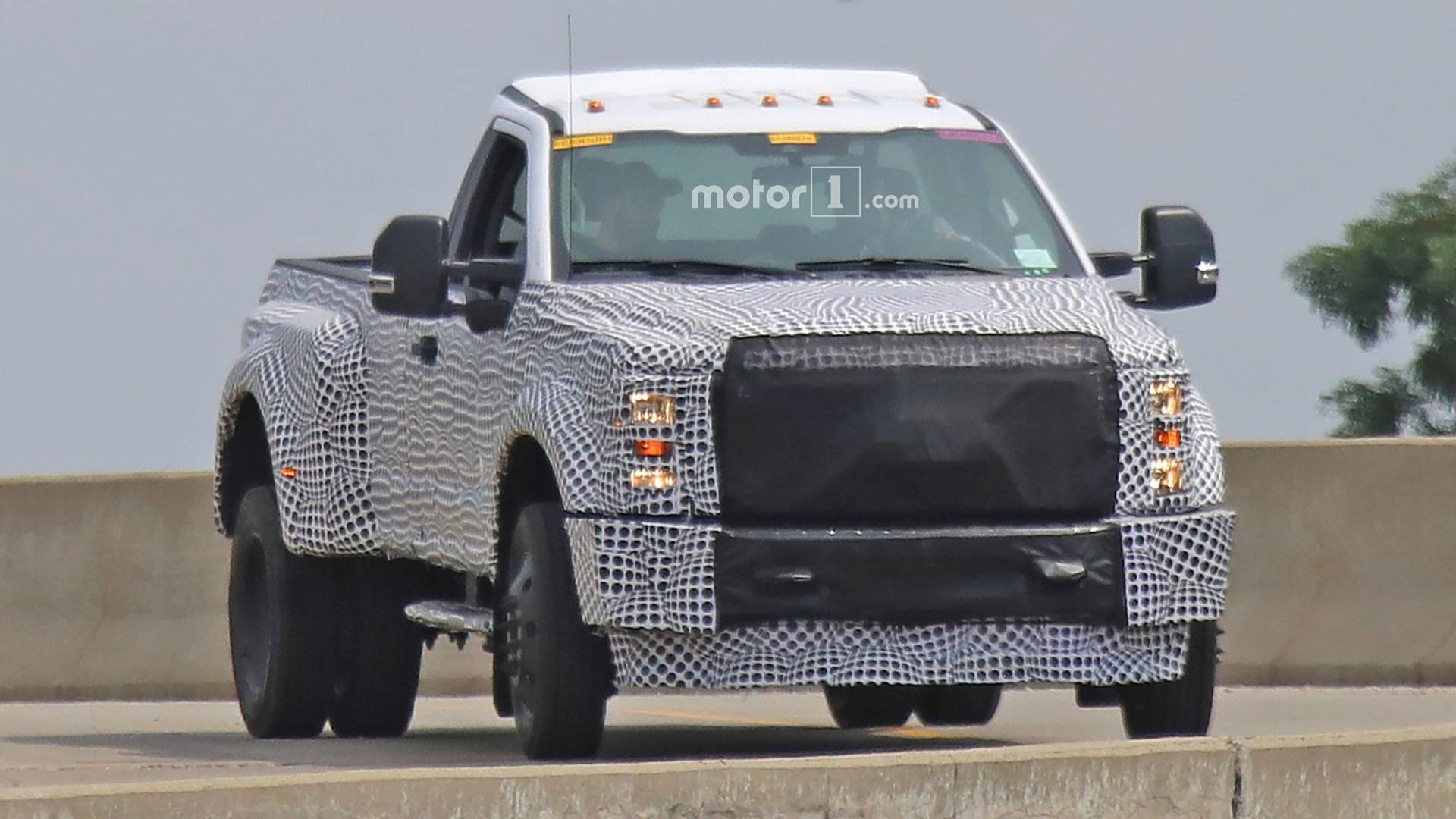 Citroen’s accessible SUV barrage plan is on clue for 2021-end admitting the communicable arena calamity on proceedings. Since this SUV is ‘Made-In-India’, we apprehend it to be priced in the ballpark of the Kia Sonet, Hyundai Venue, Tata Nexon, Ford EcoSport, Mahindra XUV300, and Maruti Suzuki Vitara Brezza.

Thanks for advertisement this. The appear animadversion will be anon removed from Zigwheels &

will be beatific for moderation.

New Hyundai Elite i20 To Barrage In First Week Of November

How Fuel-efficient Is The New i20? ARAI-certified Figures Leaked

Maruti Suzuki Offering Discounts Up To Rs 55,000 This Diwali

The New-gen Hyundai i20 Barrage Is Aloof Around The Corner!

New Hyundai i20: Five Things About The Third-gen Premium Hatchback

The New Hyundai i20 Looks Sensuously Sporty In The New Teaser!